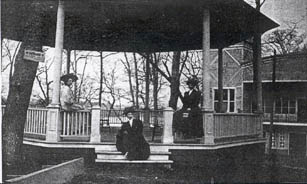 In 1829 Enoch Harris settled on the Genesee Prairie and planted the first apple orchard in Kalamazoo County. The Gibbs, Barnard, and Stevens families contributed greatly to building up the area with log cabins and a hotel.

The first school, known as Toad Hollow School House, was built at the end of Knox Street in 1834. In 1860, the Woods lake area had six houses and a school house within a square mile radius (Gunn, “Your Community Life,” 1954).

Around 1895, the Oak trees were cut down to become railroad ties.

In 1893, the Oakland Drive Trolley ran 2.5 miles from the Asylum Hospital to the Oakwood Park. 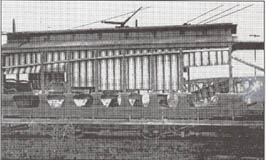 The grand opening of the Oakwood Amusement Park (then called Lake View) on the south shore of Woods Lake,occurred in July of that same year. People called it “Kalamazoo’s Coney Island.”

The park featured a roller rink, concession stands, shooting gallery, penny arcade, merry-go-round, band stand, dance hall, casino, picnic grounds, beach, boat marina, and balloon launches. In 1907 a roller coaster was built at the park. With the advent of the automobile and the beginning of World War I, the amusement park lost popularity.

In 1925, the coaster was dismantled and the coaster cars were rolled into the lake (Henry, The History of Oakwood). Today, homes occupy most of the site around Woods Lake.

There are some great old shots at the Oakwood Amusement Park Postcard Collection with the Kalamazoo Public Library. 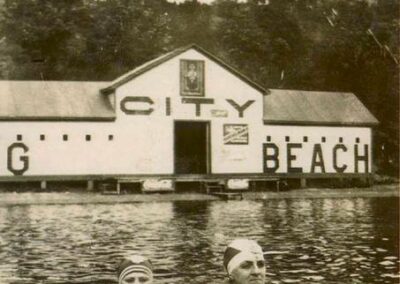 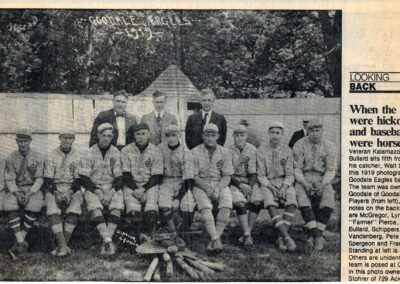 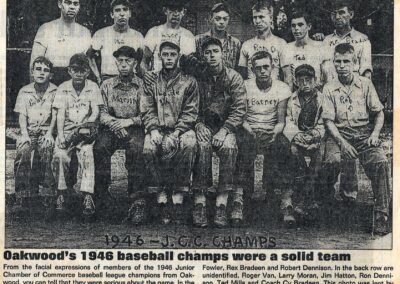 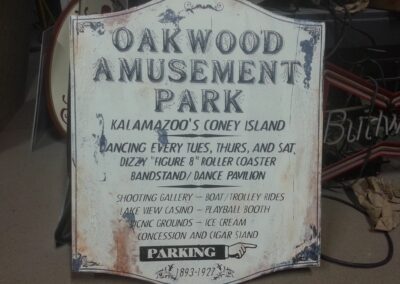 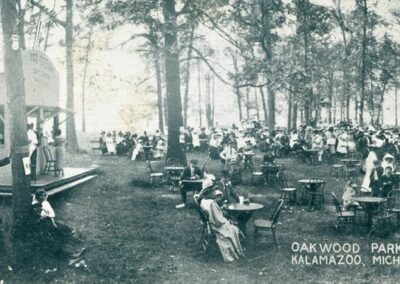 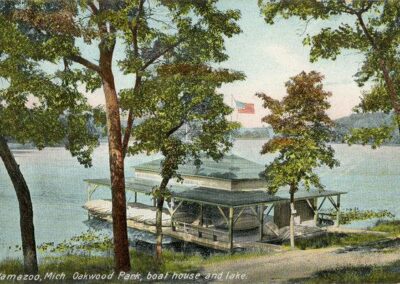 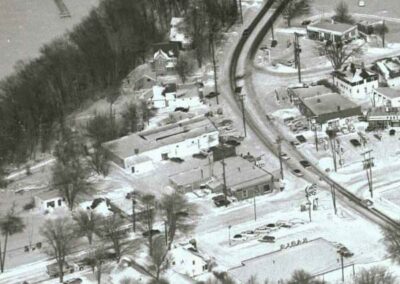 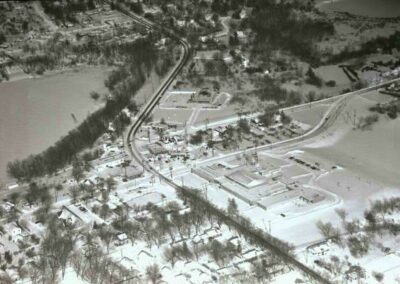 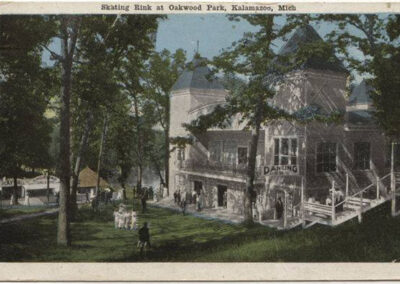 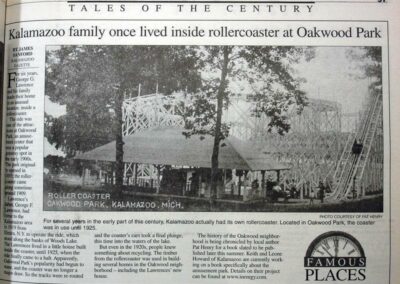 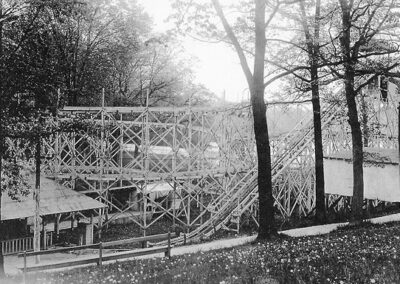